"Aaron's brilliant style of coaching has allowed me to grow not only as an artist but as a human being. He has found the perfect balance between "tough love" and "positive reinforcement." It's because of him that I no longer see coaching as a crutch but a a tool to broaden my understanding of a scene."

"Aaron's knowledge of the technique and craft of acting is as thorough as you're going to find anywhere.  He's an intuitive, gifted, and uplifting teacher - and I can't recommend him highly enough."

"Aaron McPherson was invaluable to me on the set of A Million Ways to Die in the West.  His notes were insightful, targeted, and always helpful, and he was only a little bit handsy."

-Seth MacFarlane ("A Million Ways to Die in the West") 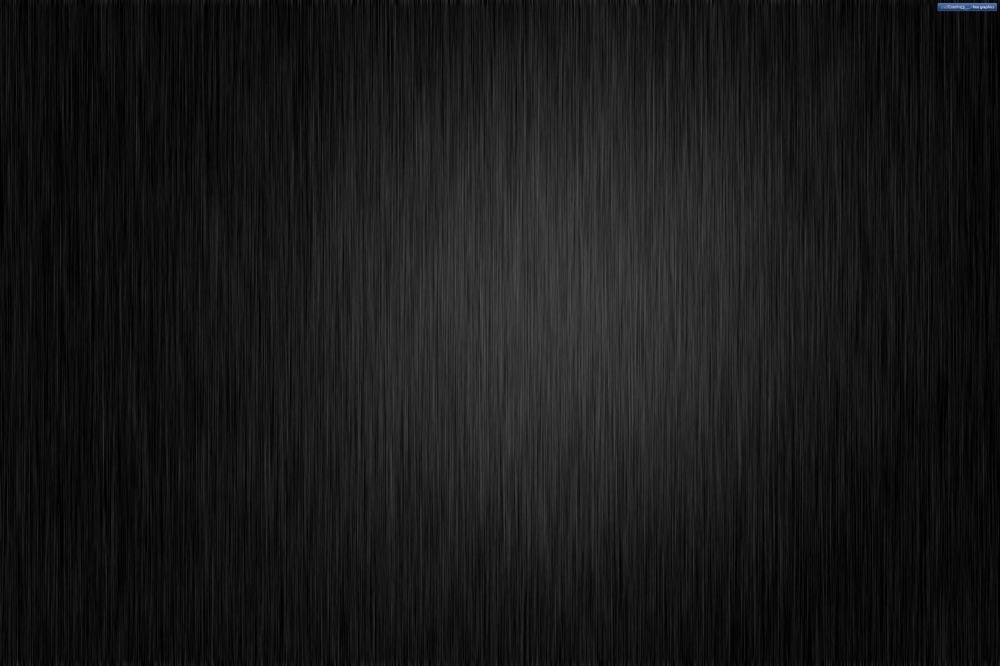 TO REQUEST STUDIO INFORMATION AND JOIN OUR NEWSLETTER, CLICK HERE.

"do the work. see the results." 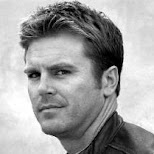 Aaron McPherson utilizes his insight as both a coach and professional working actor to tailor his techniques to the individual for optimal results. Each class challenges students to go further, dig deeper, and break preconceived notions about themselves as artists.